What's on your mind?

If he has no arms or legs to drive a car, then why does he have one? In fact, how'd he get his driver's license in the first place?

I thought it was "Tormanto".

I think it's fair to assume the sheep people would be called "Baaaaa-hallans".

Baaaaa-halla
Yes in 2022
No not Exactly

I say we put together an article for Star Force Enforcement Force. Here's what I know about them so far:

They're a team of space cops slated to debut in the currently cancelled third season of Wander Over Yonder. Craig McCracken first brought them up on in an interview with CBR when he talked about Earth Force Enforcement Force from Kid Cosmic, who were an entirely different set of characters all together. He said they'd appear in some episodes of S3 (if it ever gets made) and he confirmed they'd play a big role in that season.

I can still say, with 100% certainty, that SFEF are the threat worse than Dominator. If that's the case, the SFEF has three new main characters.

This is an au about Lord Hater being the strongest, the most dangerous villain (and Domi is the second greatest)! He has got his own son, Destroyer Skully with evil with teeth face! Skully has got a green eye like Hater’s and he has got mini Disaster Blaster 5000 from “the big day” episode. They’re always prepared to fight against another villains and even against fan-villains (like the overrated Lord wander)! They are really killers without any stupid action like in some movies 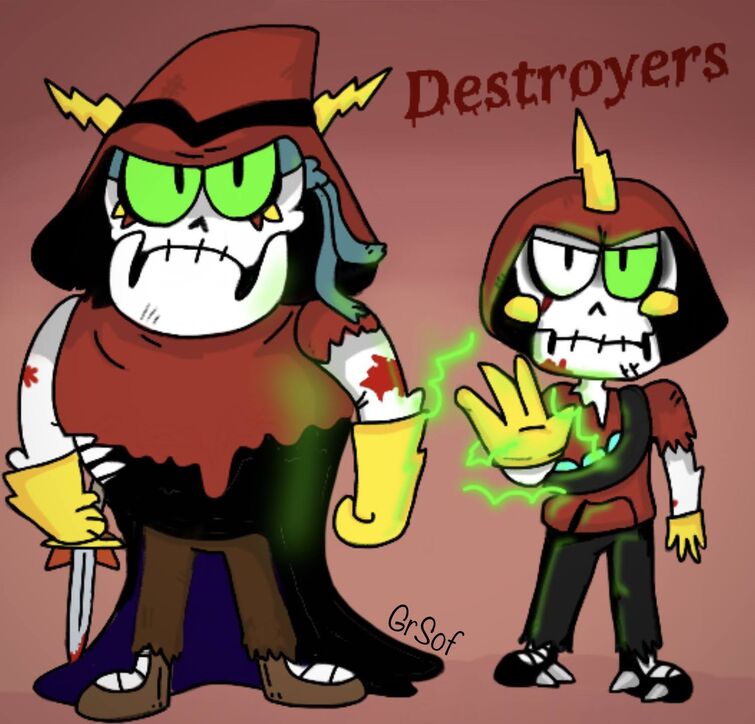 Hehehe this is revenge for wander! (Such an overrated ya know?! Cause the fandom is commonly like a childish, and Lord wander is created only for adult content) 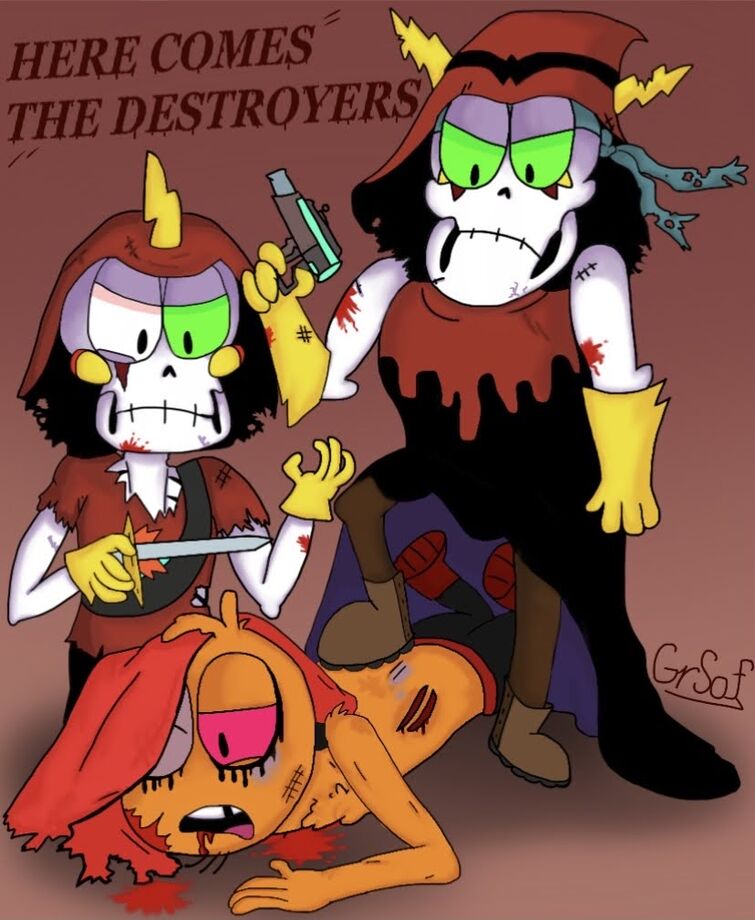 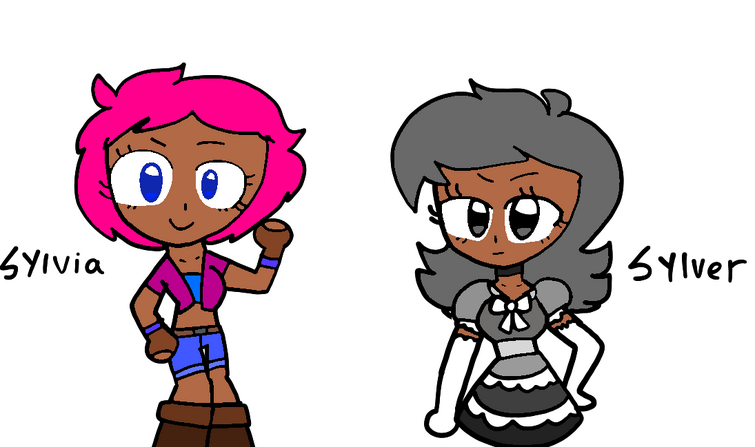 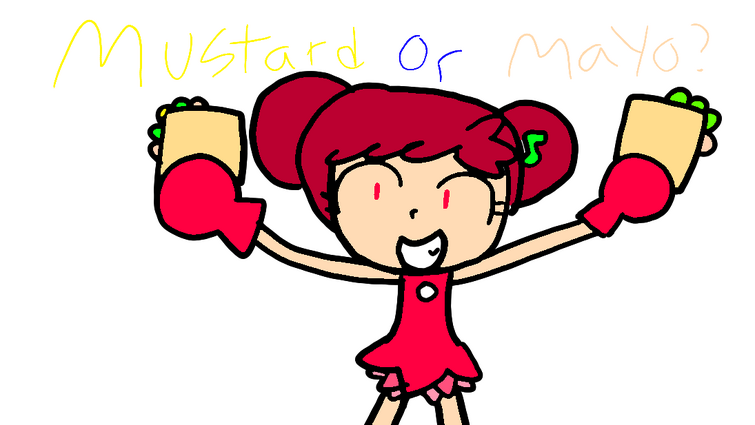 She's my friend and she makes good videos

Lord dominator is now in an unknown planet with a big red moon,and she's still weak and lord anakin show to fight her.

Lord dominator, later on figured out how to fly and then her and Lord anakin flew into another planet where right now is nighttime .

They both fight each other and then lord anakin threw lord dominator back to the planet where they both started fighting.

Here's the lines after that

(Lord Anakin picks lord dominator up on her arm)

Lord Anakin: are you done now?

Lord anakin:I'm ready when you are!

*He punches her to a corner*

Lord anakin: you're doing this right now for nothing! People protecting their own planet will make the whole galaxy better than it ever was.

Lord dominator: *groans angrily* they are weak that's stupid how the heck will they do it when there's nothing they can do?!

Lord anakin:that's why I'm here! To keep them from being cowards,to show them how wrong they are! How pointless it is so they can be apart of someone much greater or die trying!

Lord dominator:*stands up fixing her spine with her energy* I won't let you!!

Lord anakin:*punches her to the ground*

Lord anakin: you wanna die for this entire Galaxy?! Fine!!

Lord anakin starts punching dominator until he senses her past when her ship exploded and then he yells at her! Questioning her why did she make him do this

Lord anakin:You're fighting so you can watch every single one with those people die! THINK DOMINATOR THINK!!

Lord dominator:Just kill me I'm already homeless and have to eat except for what's left in that fruit basket over there! *Groans angrily again*

Lord anakin: as you wish ill just knock you out

Lord anakin punches her one last time knocking her out. Then he tossed her of the cliff.

In the end of the episode lord dominator is still alive

I had an Aunt who had the same name as Wander's horse, expect it was spelled as Silvia instead of Sylvia, but sadly she died in 2011.

Edit: Forgot to say, when ever I watch Wander Over Yonder, it makes me think of Aunt Silvia, and when I make my own animated show for Netflix someday, I'll name a character after Aunt Silvia to remember her. 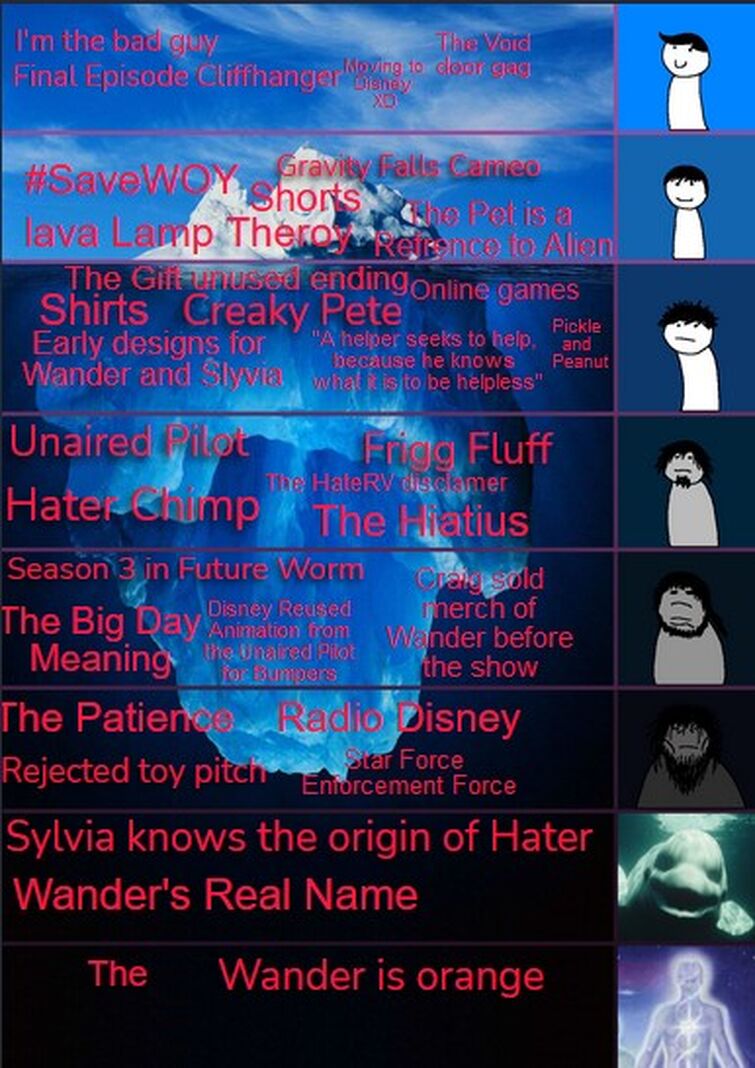 Skully is Lord Hater’s son was created by hater using own technology in his secret laboratory, and this happened in before the events of the series of Woy Skully’s head model is taken from the Skullship, which means Skully is humanized haters spaceship! Abilities: Skully has got long tongue as skullship has, his lights cheeks can change color by his mood, he can shoot his red lasers when he is mad and Skully can fly on his own shoes 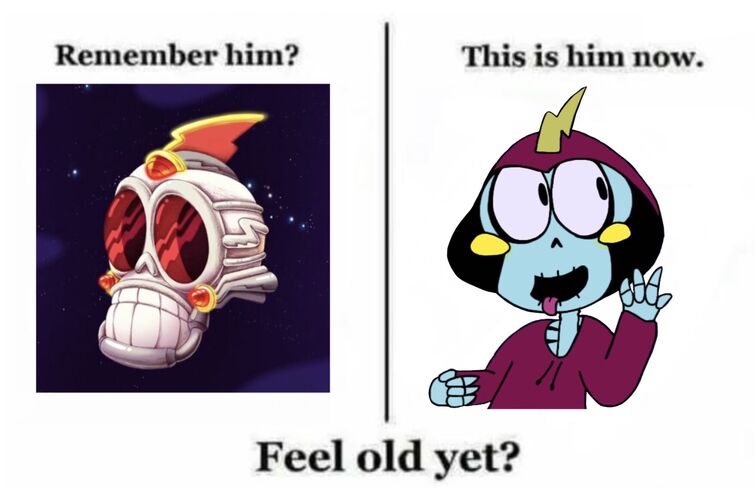 Look at right upper image! He is actually flying on his own small shoes ⬇️ 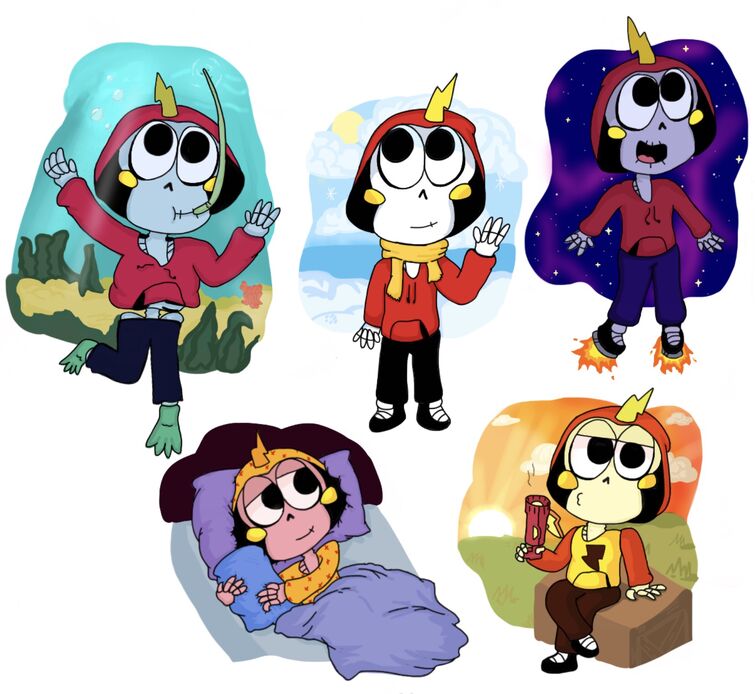 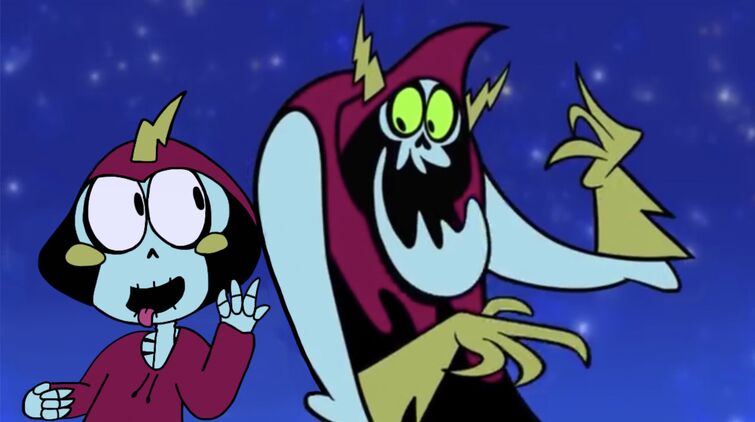 And dr.screwball appear i hear his song its good but for some reason it reminds me of something but cant think what it is

He is most powerful warrior in series he's even more powerful than lord hater and lord dominator combined,he has a stronger suit than dominator's his is made out of titanium,and he is an earthling that has saiyan powers

The woy fandoms are so wrong are so many levels.

First, the ocs. they are nice but most of them are reskins of charecters with different clothes. like you could make a woy oc that is re skinned like this 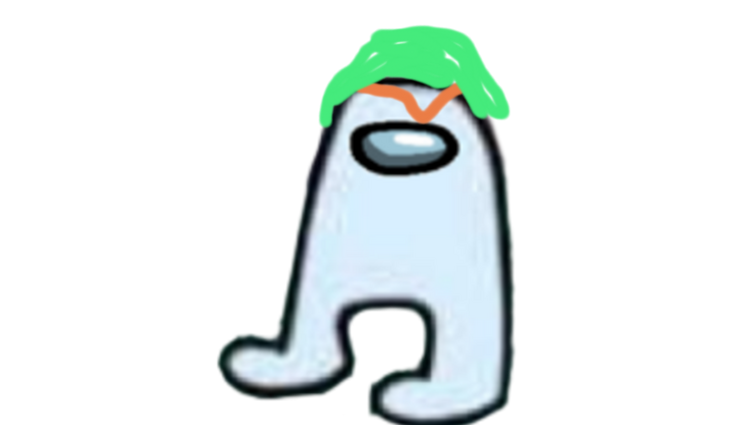 2. shipping. they literally make no sense.